Dadasaheb Phalke International Film Festival is all set to host its annual award ceremony to pay tribute to the stalwarts of the Entertainment and Film Industry in India. Supported by the Pradhanmantri Sangrahalaya, the occasion will celebrate the rich heritage of Indian cinema in commemoration of the legacy of Dadasaheb Phalke Ji. With Special Partners ZEE5, Sony Entertainment Television, Project Eka Foundation x Barista, PVR, Red FM, PPL, Telex Advertising, Chakli Art and Izzhaar, the award ceremony will be held on the 20th of February, 2023 in Mumbai at Taj Lands End. The occasion will be live-streamed on ZEE5 and the World Premiere Telecast will take place on Sony Entertainment Television.


Prior to the main event in February, the 22nd of January has proven to be a grand success for DPIFF as the team held a star-studded Press Conference at Taj Lands End. Industry luminaries such as Jacqueline Fernandez, Aditya Roy Kapur and Jayantilal Gada were among the estimable personalities who attended the event anchored by Sharman Joshi. The conference focussed on the uniting frontier of Cinematic Tourism, and also lauded the illustrious Special Partners tied to the event.


Launched in 2018, ZEE5 began as an OTT platform hosting content in 12 languages. Today, they pride themselves in their ability to curate quality entertainment and allow their viewers to choose to watch original features, live TV, catch up TV, lifestyle shows, children’s programmes, exclusive short series and even plays in those 12 different navigational languages. No matter the original language of the content, ZEE5 is unique in giving viewers the opportunity to customise entertainment to the vernacular that sounds like home.


ZEE5 offers an exhaustive selection of highly acclaimed titles, and is a dream come true for the connoisseurs of cinema. The streaming service truly understands the love and painstaking efforts that go into the making of visual and performing arts, and therefore has pledged to present creative endeavours in their best possible formats through evolved video streaming technology and amazing clarity of sound. Thus, ZEE5 audiences are treated to an immersive cinematic experience that DPIFF also strives to create through its prestigious award ceremony.


Non-profit organisation Project Eka Foundation has partnered up with espresso bar and cafe chain Barista Coffee for the purpose of providing quality education to underprivileged students. The philanthropic effort aligns perfectly with DPIFF’s vision. The free education provided by this partnership falls under the community initiative Project Sharda by Eka Foundation. The main mission is to recognise and aid education as a fundamental right for all children, which includes providing them with a safe school environment wherein their talents and intellect can grow.


Izzhaar is a luxury gifting solutions organisation that prides itself in creating and curating customisable curios that bring joy to the receiver as well as the giver. It is the ultimate one-stop fix for finding the perfect gift to give to loved ones. The brand is constantly reinventing the horizons of gifting, going beyond generic seasonal presents, and adding bespoke touches through love and genuine care for something that is truly a lost art.


Based in Gurugram, PVR Ltd. is the movie exhibition industry leader in India. The brand has been redefining the industry of cinema viewership since 1997, and has revolutionalised the audiences’ relationship to the screen. The company has consistently been successful in adding more screens to their brand via strategic investments and acquisitions, and resultantly currently operates 846 screens in 176 cinemas in 71 cities in India and Sri Lanka.


Chakli Art Creative Digital Marketing Agency is a Mumbai-based organisation that is known for its unique creativity. The agency has been lauded for its advertising capabilities, which have successfully revolutionised the marketing industry in India. With laurels such as ‘Emerging Digital Agency of the Year’ and ‘Popular Digital Marketing Agency of the Year’, it is no surprise that Chakli Art is blazing a trail of innovation by unlocking the potential of art and design.


Having catered to over 100 brands since its inception in 2018, Chakli Art has been working with Dadasaheb Phalke International Film Festival Awards for the past two years. The event in 2023 will mark the hat-trick of this partnership, as the agency will once again collaborate with DPIFF as the acclaimed Social Media Partner. Chakli Art has not only reformed the advertising industry in general, but has also brainstormed and developed the groundbreaking social media presence of DPIFF.


Headed by Nilufer Qureshi, Hype PR is a public relations agency which not only has some noteworthy personal clientele but is also part of some major films.


Founded in 2004, Telex Advertising is an advertising company that prides itself in its ability to explore brand new markets. The company is known for overcoming hurdles thrown its way as it constantly strives to aid businesses by transforming them in unexpectedly wonderful manners. Telex delivers result-oriented brand marketing programs and public relations campaigns, enhancing clients’ awareness and consistently aiming for progress in terms of sales. The organisation commits to its clients and considers the relationship between the two to be of paramount importance.


Minimax Ads is an initiative to make a revolution in the Outdoor Advertisement Industry. At Minimax they provide fully integrated multidisciplinary public relations and advertising services to build image, create awareness and augment the ultimate sales of clients. A One Stop and complete solution for Promoting and Managing your Brand on Pan India Label. With Minimax promotion strategies founded on in depth knowledge of regional markets, they provide the sharpness to their client’s communication for stupendous market penetration.


Dadasaheb Phalke International Film Festival Awards is India’s only independent international film festival, and it is on a mission to toast the work of aspiring, young, independent, and professional filmmakers. DPIFF aims to felicitate those artists of the film fraternity who have put in their hard work and have shown true promise, along with the dedication to excel.


The mission, as always, is to cultivate and promote the art and science of film through education and cross-cultural awareness. The team believes that the medium of cinema as well as TV series are art forms that hold the power to bridge cultures and illuminate the universality of the human experience. 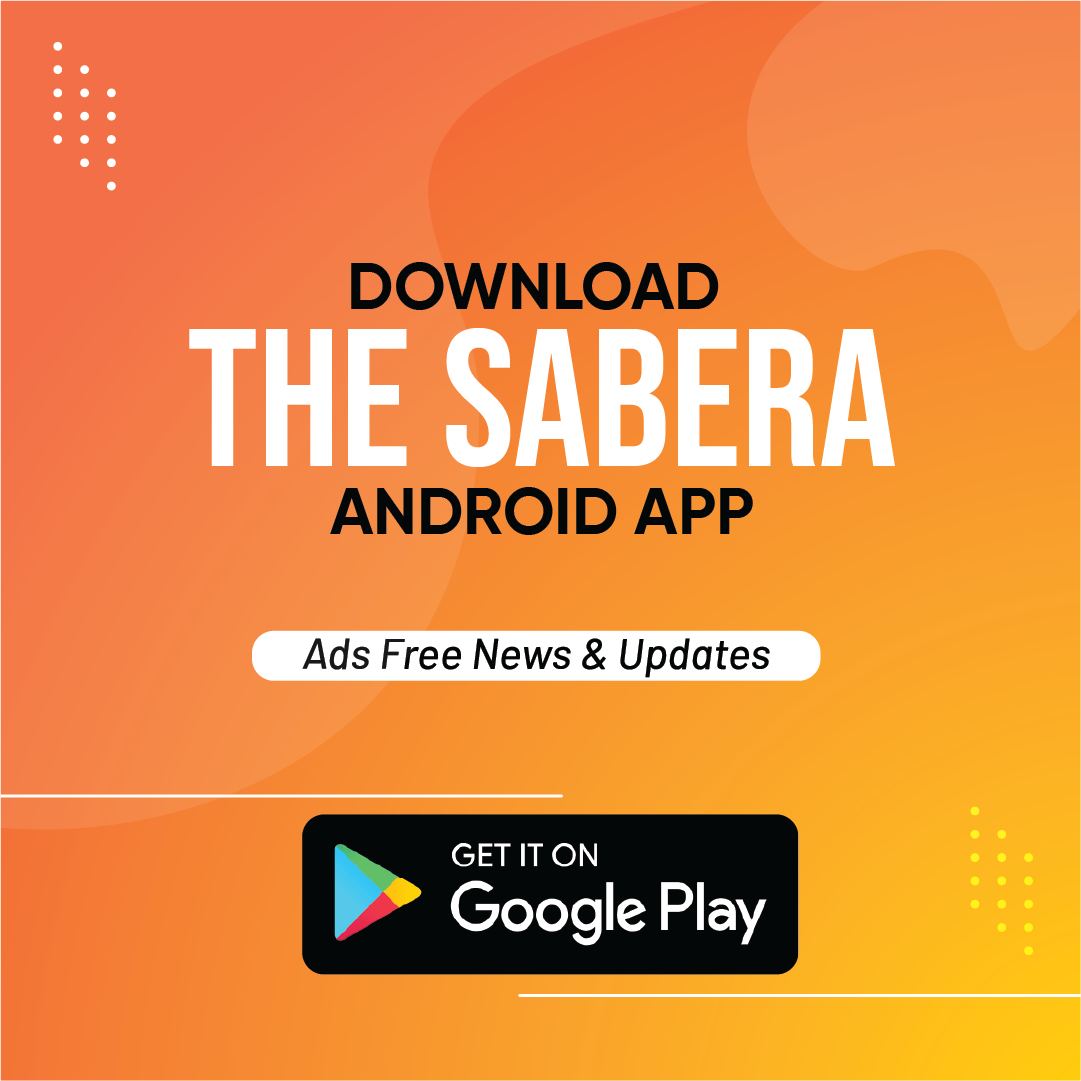 G20 Side Event attracted active participation from a range of stakeholders, including the public sector, corporate sector, and academic institutions. The goal was to boost...
Read more
- Advertisement -